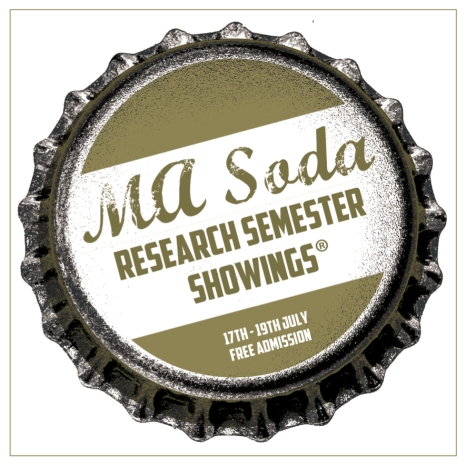 (Every)bodies’s resistance is a reformulation of traditional Korean dance that interweaves body, language, poetic text, sound and gesture. It investigates the notion of differences, similarities, points of migration and overlapping between gesture and traditional dance.

I started working on the notions of traditional Korean dance in light of my interest for developing a personal identity as a part of the SODA(HZT) program.

I have been exploring new trajectories in dance, diverging from the time trodden paths of tradition, using the traditional forms as resources for exploring its creative urges with other performative media. “(Every)bodies’s resistance” is about a reconstruction of an old form that confronts the issues and complexities of traditional values in relation to modern identity.

I set a task for myself to interrogate the source and validity of ‘authority’ as an agency and maintenance tool of cultural memory and tradition, with regard to the veracity of it’s transmission. I was concerned with the piece of dance in which choreographic authorship is confronted and the original form of that particular dance is questioned. With a divers sense for deep explorations, I am working on how I might intervene with and contaminate what is asserted to have come from a ‘genuine source’.

I am exploring it’s relation to cultural paradigms, real life field work in pedestrian gestures, as well as how a mediated reflection that echoes of my own presence relates to these questions. What are the consequences of traditional dance when it is experienced in a different context? What are the traditional values in the construction of a modern identity?

I am also working on the original text of representational traditional dance, which would be the dance that represents an object or action of the natural world. I am trying to reformulate and infuse it into my own voice and turn it into my own body by using the strategy of creating a reconceptualized text with a series of transformed body movements.

“(Every)bodies’s resistance” deals with how I understand the complexity of a body which is confronting with traditional and contemporary codes of body. This produces a confusing physical presence in certain patterns and every single movement proposes a different body. The body image is projected and dissolved as soon as it resonates.

By working on this project, I am exploring other ways of encountering the body, specifically, with regard to sets of rules and contexts. Also I am questioning myself on how I pass from one regime to a new regime, without destroying the previous one. How I can make the temporal frame of gesture and how I can cross the gesture and traditional dance in the same sequence? What are the elements that make it traditional dance or a gesture? Where does tradition stop and where does invention start? At what point does tradition become gesture? What needs to be invested for something to become tradition from gesture? How is it to be exposed by movement? What is it to be moved by the qualitative transformation of movement?